Dallas, March 06, 2018 — The Veteran’s Freedom Retreat (VFR), a unique 501c3 program that addresses the unmet needs of Veterans and their significant others suffering from the effects of post-traumatic stress disorder (PTSD), today announced that it has scheduled a fourth retreat for the North Texas area on March 11-18, 2018 at the Coyote Ranch resort in Wichita Falls. The innovative, ongoing, week long retreat is designed to help veterans identify and control the triggers of PTSD. A hands-on, interactive program, the retreat is designed to provide relief for those suffering from the stress of past traumas and is free to participants and their significant other/support partner by applying here.

This highly successful program follows on the heels of other retreats in North Texas. At the most recent retreat, veterans and their significant other/support partner realized a 50 percent reduction in PTSD symptoms by the event’s completion. One participant stated, “I cannot thank Veterans Freedom Retreat enough for this experience. It was the best thing that ever happened to us. When we started the retreat, we were heading towards a divorce, but the program was so impactful, we renewed our marriage vows at the retreat.”

The upcoming retreat is made possible by the generous support of donors and key sponsors including: Greg Brady of Dallas Texas, CEO of One Network Enterprises, a Dallas-based global provider of multi-party digital network platform and services; The AT&T Foundation, the corporate philanthropy organization of AT&T Inc.; Patterson Auto Group, a prominent group of auto dealerships in the Wichita Falls area; and Lighthouse Fellowship, a United Methodist Community of Faith whose Pastor, Frank Briggs, is helping lead the effort. To learn more about becoming a sponsor or to donate to this important, life-changing initiative, click here.

“This free, dynamic and effective program wouldn’t be possible without the help of our key sponsors, like One Network,” said Briggs. “CEO Greg Brady has been instrumental in his support and ongoing commitment, especially in our upcoming North Texas event and we are overwhelmed with his generosity and ongoing support of our Vets.”

According to woundedwarriorhomes.org, more than 540,000 veterans have been diagnosed with PTSD. The U.S. Department of Veterans Affairs estimates that PTSD afflicts almost 31 percent of Vietnam veterans; as many as 10 percent of Gulf War (Desert Storm) veterans; and 11 percent of veterans of the war in Afghanistan. However, of those that are diagnosed with PTSD and report symptoms, almost half never receive treatment. For those that do seek help, only approximately 50 percent receive “minimally adequate” treatment.

One Network CEO Greg Brady commented, “Veteran’s Freedom Retreat is one of the most innovative and successful approaches to helping our local Vets and their families deal with this terrible affliction, and we are honored to be able to support its cause. Our work with various branches of the U.S. Armed Services, and the fact that we employ U.S. military veterans here at One Network, has given us a better understanding of the challenges these brave men and women face after they leave the service.”

Veteran’s Freedom Retreat is modeled after another successful program that was initially rolled out in New Mexico in 2009. The National Veterans Wellness and Healing Center, which was started by an Air Force Colonel and an Army physician at Walter Reed Hospital, yielded significant results including a 30 percent reduction in symptoms for both the veteran and their partner. Veterans Freedom Retreat held their first retreat in Dallas in October of 2016 and saw a 38 percent reduction in symptoms from that group. Going forward, the program will capture statistics and measure results over a longer period of time.

The Veterans Freedom Retreat (VFR) provides for the unmet needs of the Veteran, and a significant other/support partner, to relieve the effects of post-traumatic stress disorder (PTSD). During the week-long retreats, participants are taught about PTSD, Traumatic Brain Injury (TBI) and Moral Injury (MI); including their impact on brain function, physiological responses, and are trained to find the coping mechanisms that provide the greatest relief for the Veteran and their significant other/support partner. The VFR includes a multifaceted approach to healing of the body, mind and spirit through cognitive therapy and includes alternative modalities for healing, including equine therapy, yoga and Native American healing techniques. Retreat participants overall experience a minimum of a 30 percent reduction in PTSD symptoms a year after the conclusion of the retreat.  To learn more visit http://www.veteransfreedomretreat.org 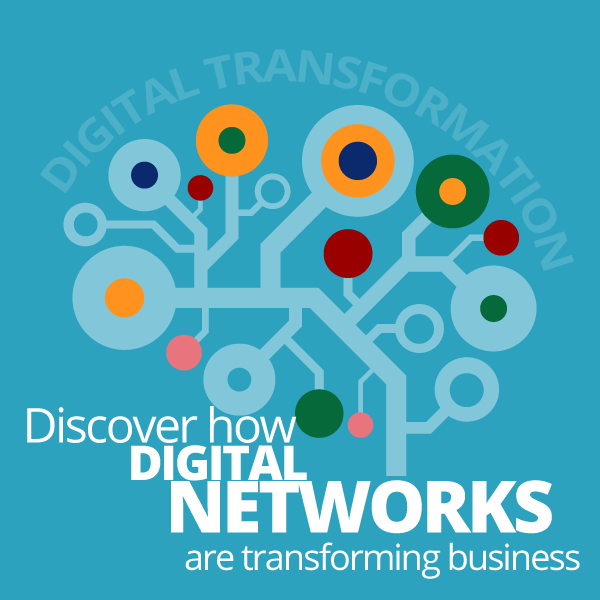